Twisted Currant is building the variety of vegan meals and cakes on offer.

We recently added more vegan meals to our specials menu such as mushroom stew with dumplings, vegan tajine and chickpea curry.

Relax and enjoy a vegan meal with your friends or relations as every one has a choice from the menu. 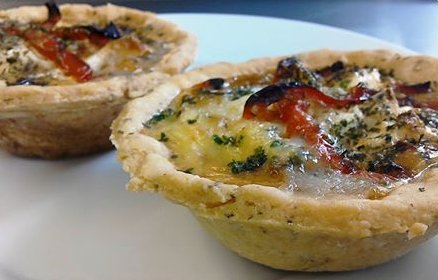 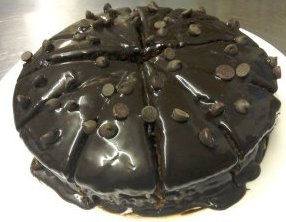 Porridge made with oat milk

Avocado on toast
Two slices of vegan toast with crushed avocado and walnuts.

Soups of the day with vegan bread

Baked potato with roasted vegetables or beans and side salad

There is always at least one vegan special each day. Please see the specials board for details or ask about extra choices. 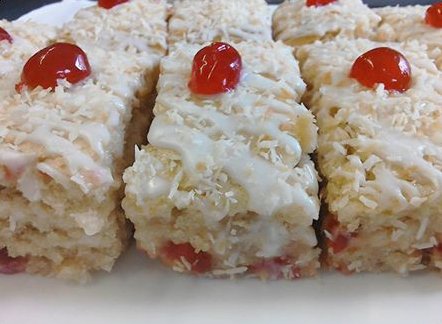 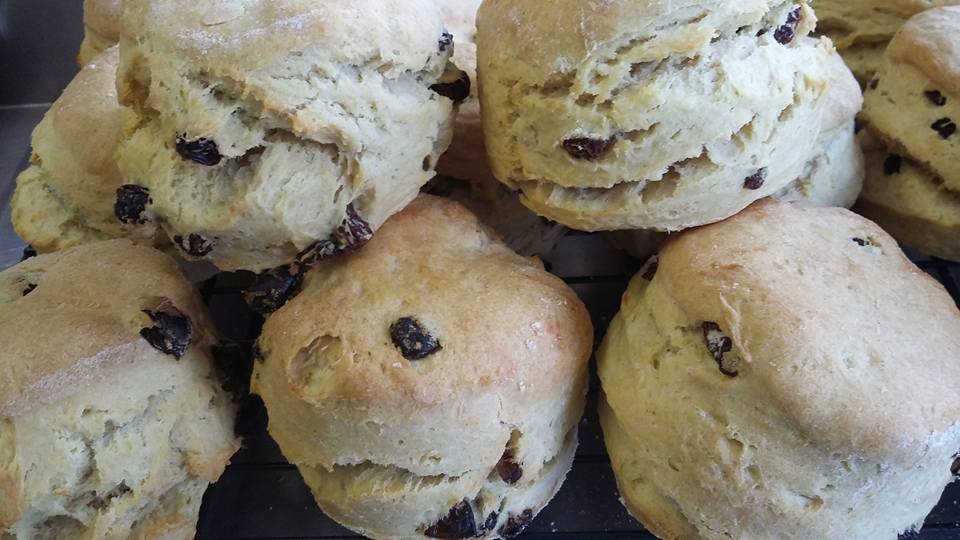 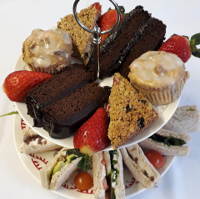